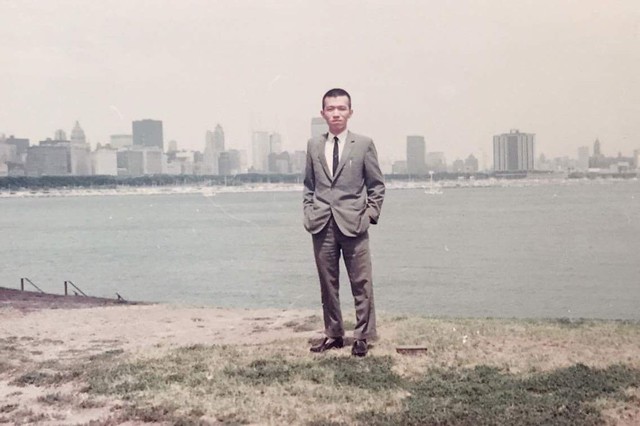 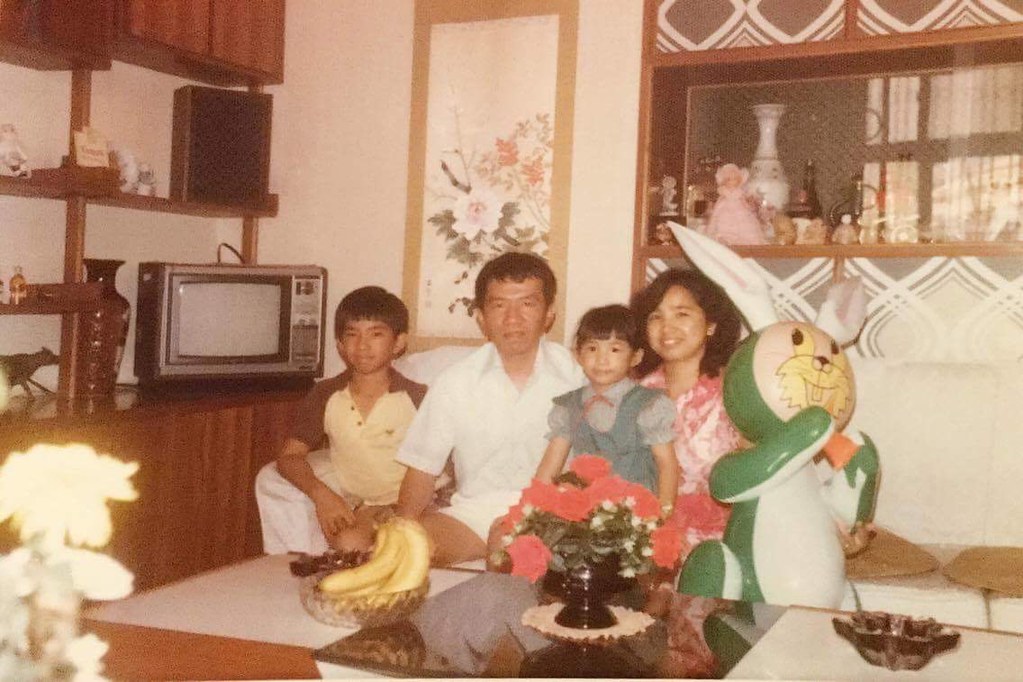 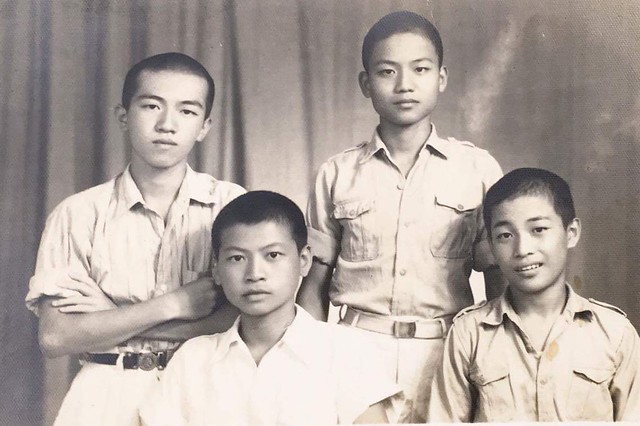 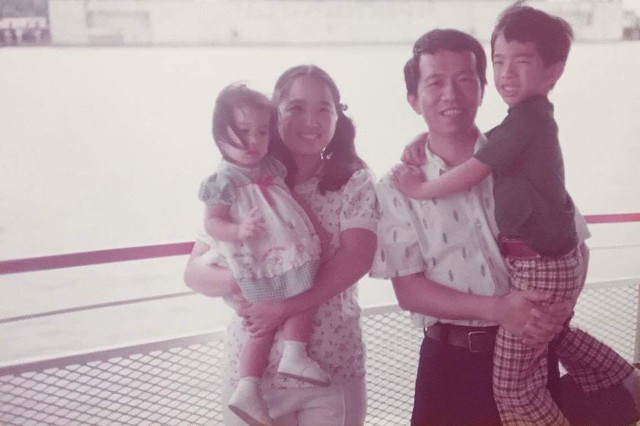 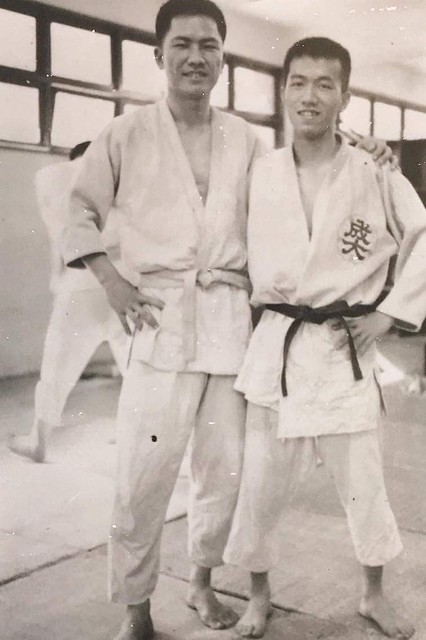 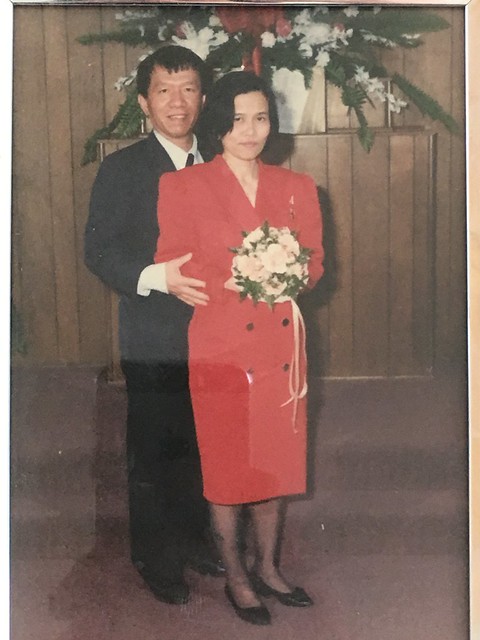 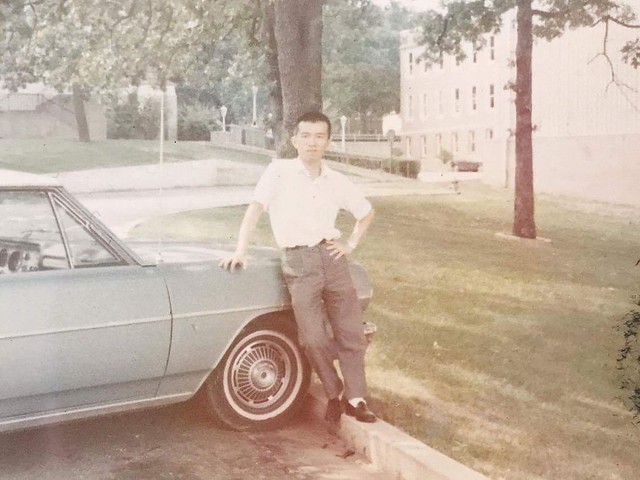 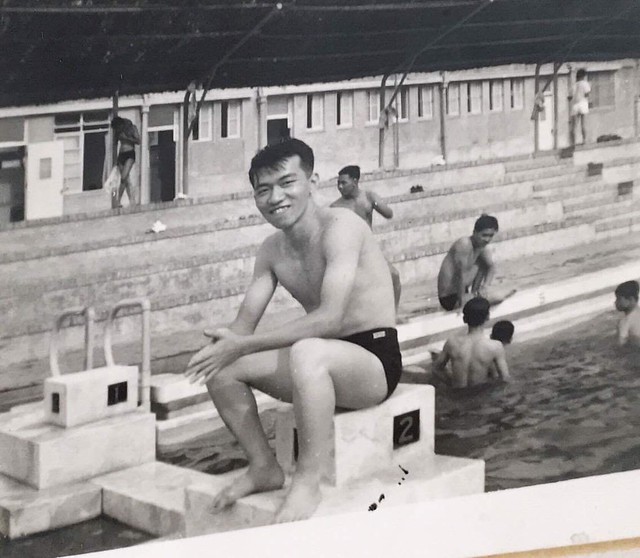 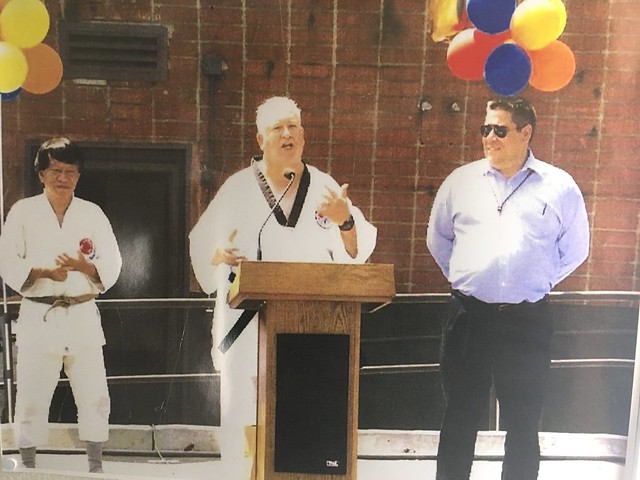 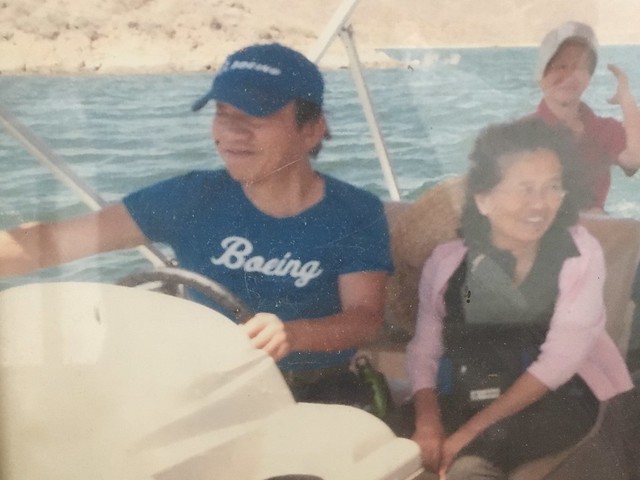 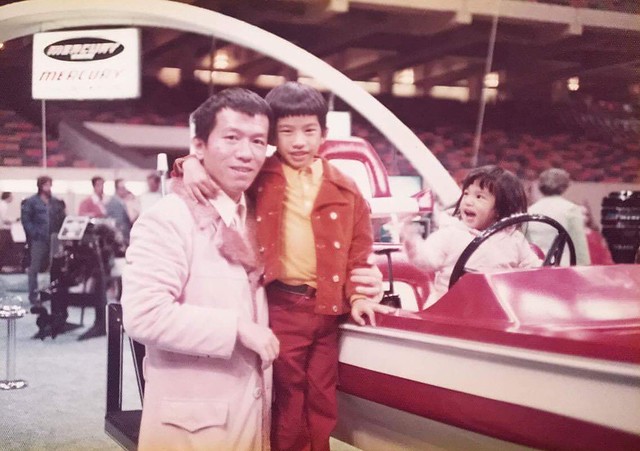 Dr. Wen Mo Chen passed away peacefully in his sleep while hospitalized for pneumonia on Thursday, May 4, 2017 at the age of 77.

If you would like to attend, please rsvp at: boris.te.chen@gmail.com

Dr. Chen was born in Yingge, Taiwan on June 20, 1939 to Dr. Mao Lin Chen (陳茂麟) and Huang Chiu Ying (陳黃秋英), as their first born son. He is survived by his wife of 25 years, Chun Yen Chen (陳俊燕) of Tustin, CA, his daughter Jennifer Chen Speckman of Los Angeles, CA, Boris Chen of Moraga, CA, his 4 grandchildren, Rowan, Ciel, Raymond, and Justin, his brothers, William Chen (陳武磨) and Sheng Mo Chen (陳勝磨), and many friends and family. He was known to be hard-working for his family, kind to his friends, and generous of his time and resources to charitable causes.

Dr. Chen’s father died when he was 5, and afterwards he and his 2 other brothers were raised by their mother. After immigrating to the US to continue his education in 1963, he eventually marrying Pi-Ian Hsu in 1969 and having two children, Boris and Jennifer. He earned his PhD at Georgia Institute of Technology, eventually working at Lockheed, Hughes and Boeing over the course of his successful career. Having lived in Georgia, and Louisiana, the family ended up in Orange County in California, where he's lived ever since.

All his life, Dr. Chen was a hard worker. He was a persistent and focused man who was driven to support his family. In his job, he worked on designing various types of aircraft, satellites, and military systems. Even after he retired, he continued to work on projects at Boeing for several years. Also, after retiring, he became active in various community organizations, including local politics, devoting his time to helping others. He was president of the Orange County Taiwanese Association, as well as President of the Southern California Chapter of the Taiwanese Engineering Association. He's always enjoyed nature and animals, and therefore, donated to charities such as the Nature Conservancy, whose mission is to save land and water that life depends on.

Dr. Chen was known to his friends and family as a determined person, who lived life with vigor, and who had varied pursuits. He was a lifelong student of the martial art of Judo, and participated in many tournaments and competitions over the years, as well as teaching it to his son when he was young. He was an avid animal lover, who found joy in his cat “Ding Dong” and who would always brighten his mood with its presence. He would never tire of seeing a lovely view, and would go to great lengths to bring friends and family with him to share in enjoying the view from a picturesque vista. For many years, while working as an Engineer, he also had a side business running a convenience store, first with family, and then on his own, which provided him a different outlet for his tireless energy. In later years, as he became less active, he still continued to enjoy daily walks in the park, especially Irvine park, where he’d excitedly spot peacocks roaming the grounds, or enjoy the vast tree-lined walkways, with their towering sycamore, oak, and pine trees.

He leaves behind a legacy of those who loved him, and who will miss him. Those whom he’s inspired and influenced for the better. His memory lives on in the lives of those he’s touched. May he rest in peace.

Dr. Chen was a life long supporter of the Nature Conservancy. To honor his memory, donations can be sent, via this link: https://support.nature.org/site/Donation2?df_id=5560&5560.donation=form1

Notification information can be as follows:

e-cards can be sent to: boris.te.chen@gmail.com